Here are some of the most common topics you’ll come across in consulting math. Below those topics are equations you should familiarize yourself with, along with some practice problems. The answers to the practice problems are at the end.

Topics that will be covered in this blog include:

Sally wants to calculate the profitability of her widget company. Here’s the information:

Each widget sells for $5

What is the profitability? What about the profit margin?

Should our restaurant stock the bathroom with paper towels and pay $0.005 per paper towel or pay $100 a month to maintain a hand dryer?

Find the indifference point. In other words, at what point (in # of paper towels used per month) should we instead invest in a hand dryer? 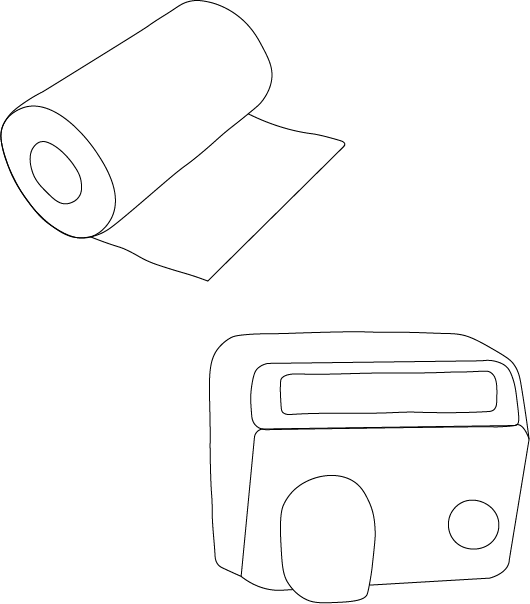 Muhammad wants to open up a surf shop in Malibu. His initial costs are $1 million. He predicts his shop will profit $400,000 every year. How long will it take for him to break even? 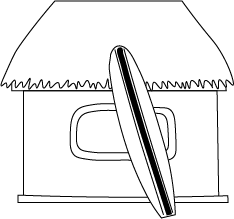 For a growing perpetuity (95% of NPV problems on cases):

Sherri is opening up a gym. It will cost her roughly $2 million, but she expects to make $500,000 in annual profit. What is the NPV of the project?

*Ask for the discount rate and growth rate. 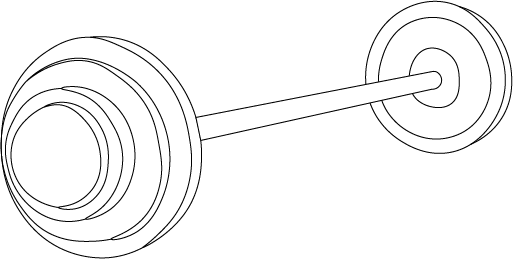 Market sizing problems come up quite often in consulting cases. Market sizing is the process of making a series of reasonable estimates to deduce the market opportunity for a client. Usually, the final answer is given in potential market revenue. Let’s try estimating the market size of the U.S. market for lightbulbs.

Let’s start by assuming the U.S. has a population of 300 million. This may not be exactly right, but we want to pick a number that’s reasonably close to the actual number and that makes the rest of the math easy.

Here’s the math written out:

Here’s a more complex example of bottom-up market sizing for the U.S. gas station market. Let’s say I live in a town of about 5,000 people, and we have about 4 gas stations. I get gas once every two weeks and spend about $20 every time I go. If we say there are 50 weeks in a year for simplicity’s sake, we can assume that each person spends about $500 a year on gas. However, let’s also say that only 80% of the town drives. That brings our town population down to 4,000. So in my town, gas stations would make about $2 million per year.

Here’s the math written out:

Again, the goal isn’t to get to an accurate estimate; it’s to use logic and make smart assumptions to estimate a relatively reasonable market size.

6. Other Important Formulas to Know!

For an example consulting case and case interview tips, see Consulting Blogs: How to Ace the Case (with Examples)

About the Author: Eryn Cohen is currently an Associate at Boston Consulting Group (BCG) in the Philadelphia office. She graduated from UVA’s Mcintire School of Commerce in 2021 with a concentration in Marketing and Information Technology, a track in Business Analytics, and a minor in English. At UVA, she worked as a Career Peer Educator in the Business & Technology community, where she led consulting workshops and published a series of blogs on consulting and recruitment.